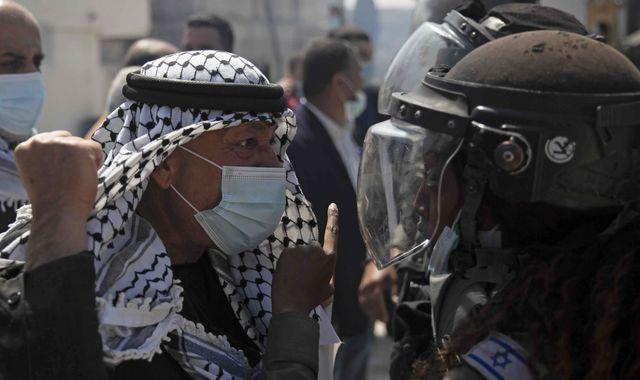 Israel is committing the crime of apartheid, rights watchdog says

Human Rights Watch has accused Israeli officials of committing the crimes of apartheid and persecution, claiming the government enforces an overarching policy to “maintain the domination by Jewish Israelis over Palestinians”.

In a report released on Tuesday, the New York-based advocacy group became the first major international rights body to level such allegations. It said that after decades of warnings that an entrenched hold over Palestinian life could lead to apartheid, it had found that the “threshold” had been crossed.

Keir Starmer under pressure to back plans for corporation tax rise

‘Without people there is no purpose’: Photographer Cephas Williams on 56 Black...

Apprenticeships may be a solution to cyber skills...