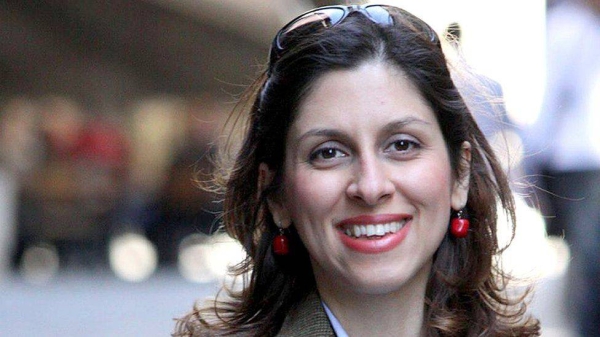 British-Iranian aid worker has also been banned from leaving country for a year, her lawyer has said

An Iranian court has sentenced the British-Iranian dual national Nazanin Zaghari-Ratcliffe to a one-year jail term and banned her from leaving the country for a year after, according to her lawyer.

She had been charged with attending a demonstration outside the Iranian embassy in 2009 and speaking to a BBC Persian journalist at the gathering.

London-based Carv, the AI ski instructor that slips into your boots zips...

Identical twins are not so identical, study suggests