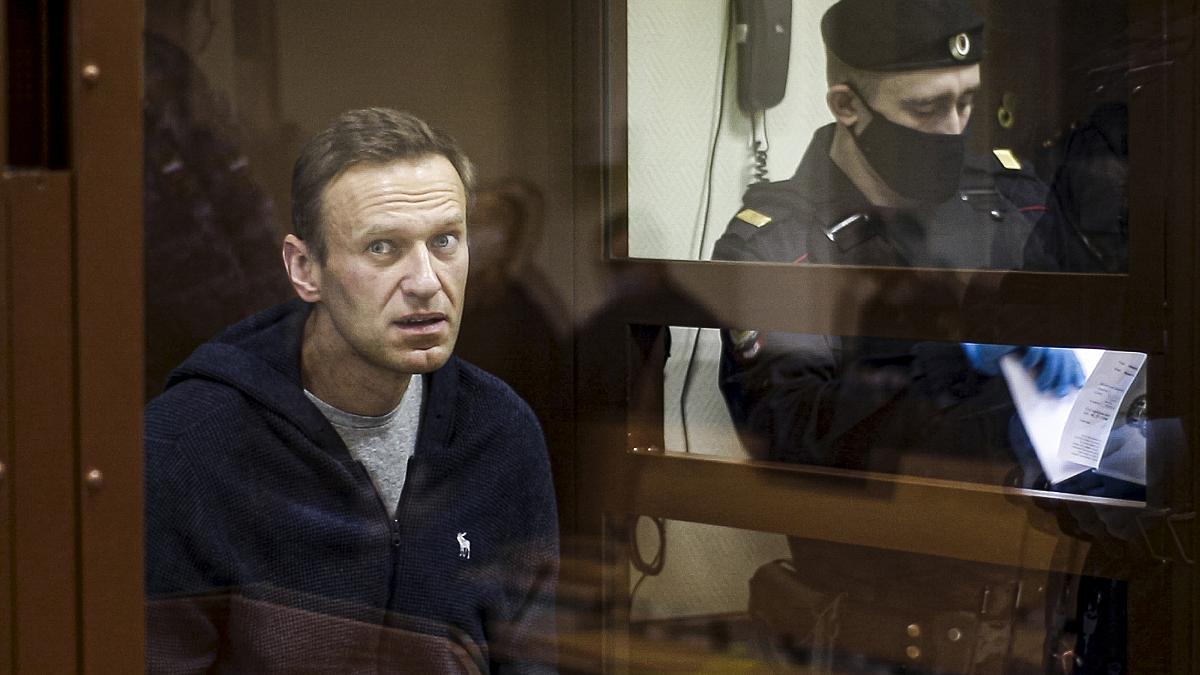 Russia’s prosecutor has suspended the activities of Alexei Navalny’s nationwide political organisation ahead of a court ruling that is expected to outlaw the opposition movement as “extremist” and threaten supporters with long jail terms.

In a decision published on Monday, the prosecutor banned his regional headquarters from holding opposition rallies or engaging in elections activity pending a landmark court decision that could cripple the democratic opposition to Vladimir Putin.

England: Covid cases have doubled under most local lockdowns