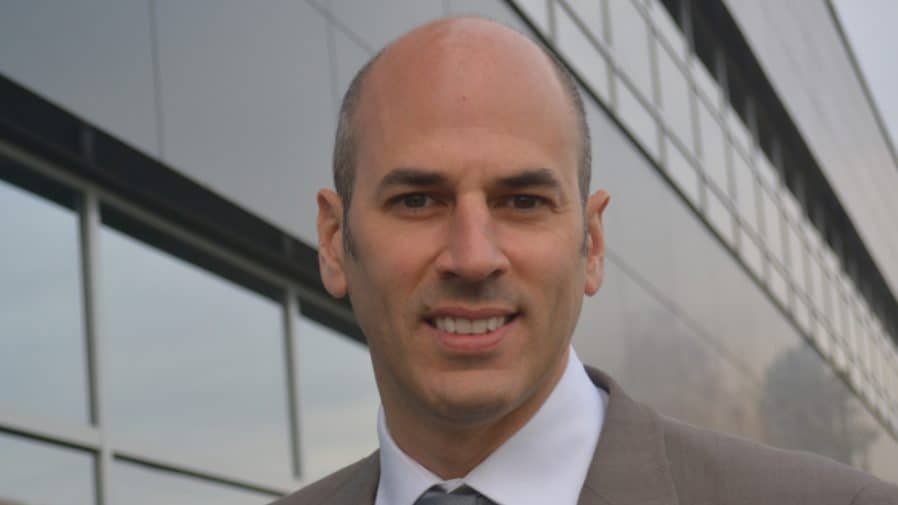 With the launch, the company is focused on getting charging stations into businesses, organisations, key retail locations, and areas managed by local authorities where there will be high usage.

Aims to replicate experience from Norway

Mer brings with it the experience of running similar programmes in Norway – Europe’s market leader for EV ownership. Notably, the company has already installed more than 100 chargers to date.

Many experts are worried about the UK’s rollout of widespread EV charging infrastructure is not moving fast enough to support the transition to electric vehicles by the 2030 deadline the Government has set for the ban on new diesel and petrol cars and vans.

Commenting on the launch, Mer UK Managing Director Anthony Hinde, said: “The UK Government has set ambitious targets for the switch to zero-emission vehicles, especially with the announcement of the 2030 ban on sales of new petrol and diesel cars.”

“The lessons we have learned from Norway – where the majority of new car sales are now electric – is that installing EV chargers into workplaces and more broadly into community locations, and switching fleet vehicles to electric, will be a critical element to the success of the green-vehicle transition.”

Charging station in the workplace

This drive to put more chargers into workplaces is crucial. Workplace chargers allow people to recharge their batteries while their car sits in the car park during work hours.

On the other hand, for employers, being able to offer this charging facility as an added incentive for recruitment or retention is a bonus as well as demonstrating their commitment to sustainability.

Mer is also working with organisations like local councils to enable on-street charging in underserved areas. For example, Mer is part of the Scaling On-Street Charging Infrastructure Project (SOSCI) in the North of England – where the aim is to put on-street chargers within five-mins walk of communities where off-street parking isn’t an option.

These figures suggest the switch to EVs is feasible. However, when questioned as to why more businesses weren’t adopting EVs as their fleet vehicle of choice, most respondents cited – aside from the cost to buy – either assumptions about a lack of range, or the lack of charging points.

Anthony Hinde, added: “Again, we are seeing this fear of running out of power as a key driver for reduced uptake – and it’s here that Mer UK can and will help.

“For businesses, switching from diesel to EVs should be an easy choice. They are not just cheaper to run in terms of the total cost of ownership, but they make such a positive impact on the environment which is rapidly becoming a key differentiator when it comes to doing business.”

Mer, which sources all its energy from 100% renewable and traceable sources, is already working with several local authorities across the UK, as well as blue-chip firms, delivery fleets, and recently forged a partnership with one of the UK’s biggest motoring associations to offer customer support 24/7.

BigChange raises over £75M from Great Hill Partners to plan, manage and track your mobile workforce

Post-pandemic: Looking at the long-term legacy of Covid-19...

As banks’ profits surge, it’s time for them...