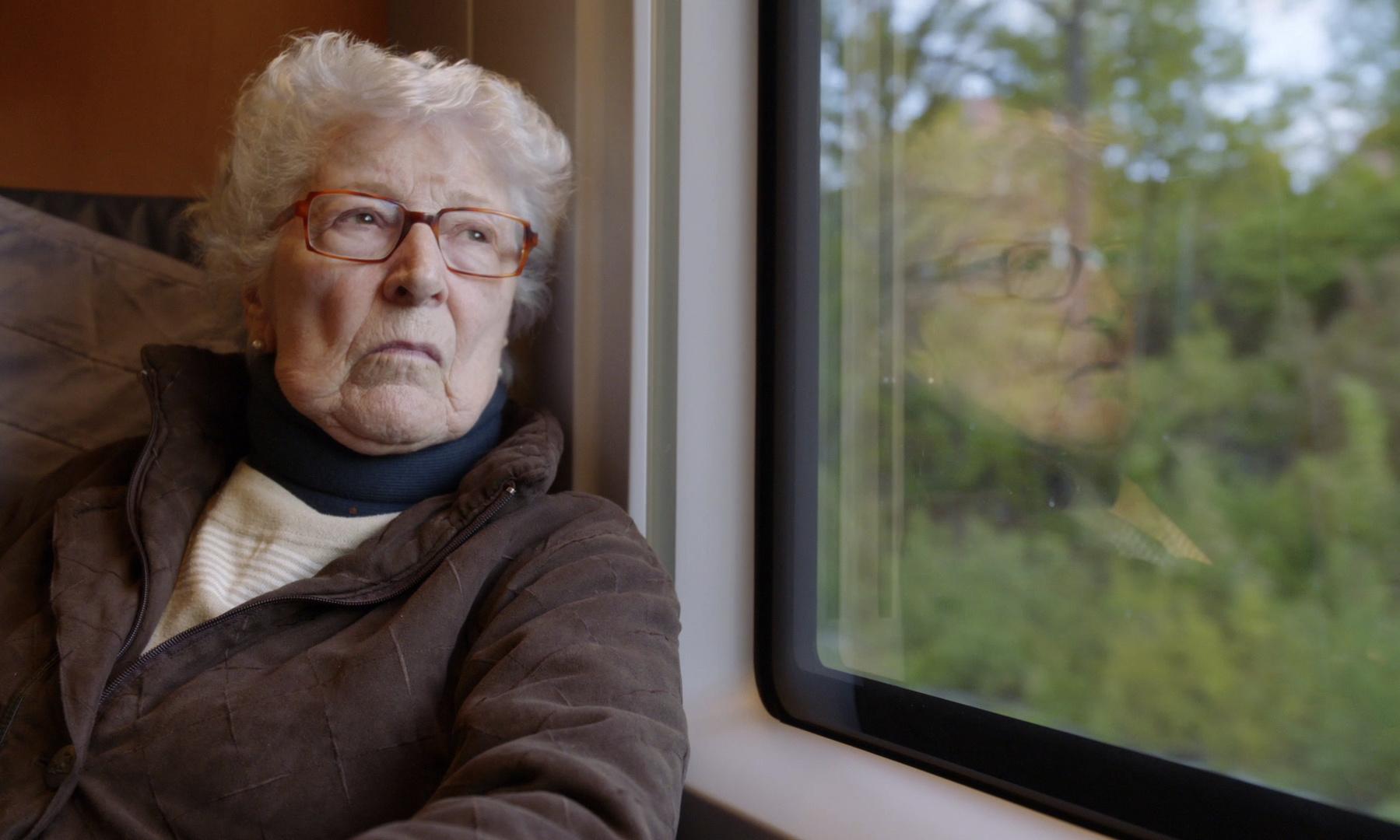 Colette, a film released by the Guardian, has won the Oscar for best documentary short at the 93rd Academy Awards in Los Angeles.

Written and directed by Anthony Giacchino, and produced by Alice Doyard, Annie Small and Aaron Matthews, Colette tells the story of 90-year-old former French resistance member Colette Marin-Catherine, who visits the concentration camp where her brother was murdered during the war with a young history student, Lucie Fouble.

UK coronavirus live: only half of positive cases in testing error have been reached, says Hancock

Wednesday briefing: Georgia on the line

Rishi Sunak may have to raise taxes further...