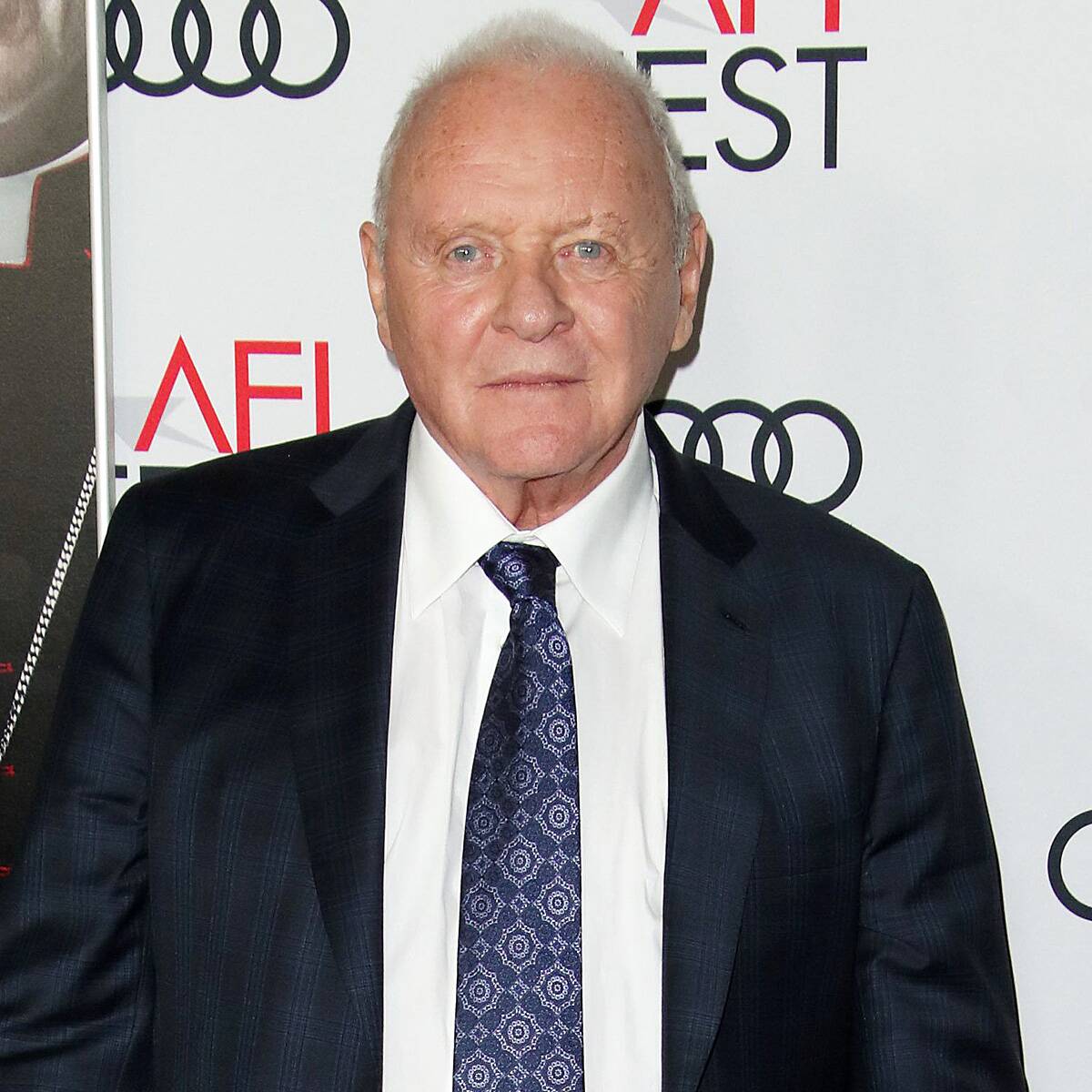 During an unusual Oscars ceremony, on-the-road drama Nomadland triumphed with a win for best picture, best actress and a historic victory for Chloé Zhao, becoming the first woman of colour to be named best director and only the second woman ever.

The film, starring Frances McDormand as a woman living out of her van and interacting with real-life nomads, took home the top trophy near the end of a delayed night and a delayed season amid the pandemic. The ceremony played out in person but with safety precautions and a modest guest list.

Fewer than one in six ‘hostile environment’ raids led to deportations

‘Please help us’: child refugees running out of time to reach UK...

Pressure mounts on Johnson over alleged ‘let the...