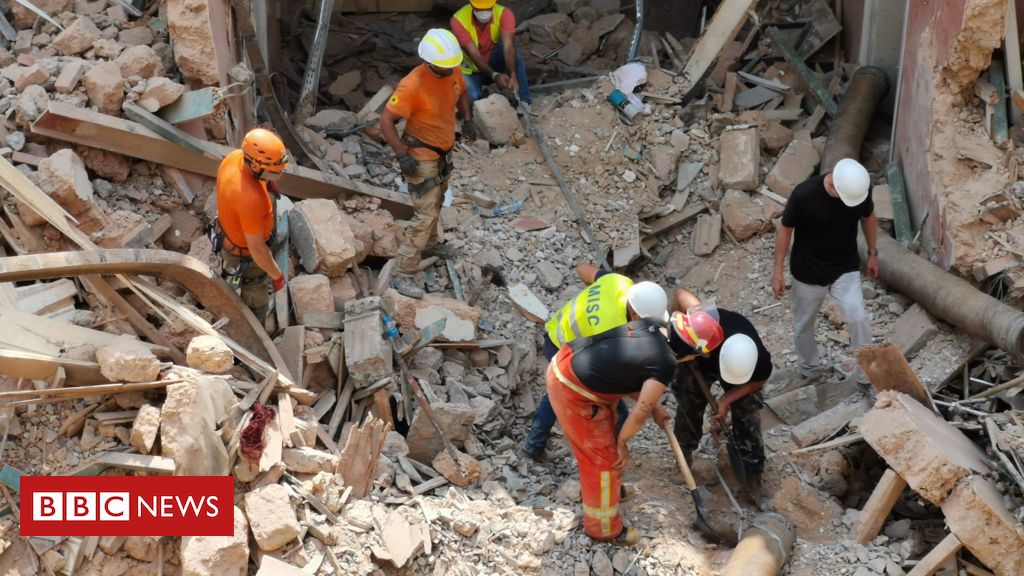 The controversial appointment of Australian former prime minister Tony Abbott as an official trade adviser for the UK has sparked questions as to how he will manage conflicts of interest.

The UK government officially confirmed Abbott’s appointment on Friday, defying a barrage of criticism over accusations of misogynistic and homophobic comments, and his views on the climate emergency.

WALLIX appoints Kristine Kirchner as Vice President of Channel EMEA in a...

Britain forecast to bask in sunshine with temperature...