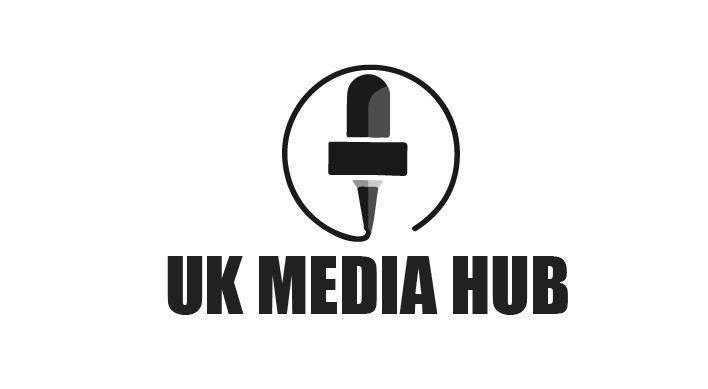 Boris Johnson is facing a showdown with furious Conservative MPs over his government’s chaotic handling of Covid-19, as a new poll shows the Tories have surrendered a massive lead over Labour in just five months.

As MPs prepare to return to Westminster on Tuesday, Charles Walker, who is vice-chair of the 1922 committee of Conservative backbenchers, told the Observer that a recent string of U-turns had left many colleagues in despair, with some struggling to support and defend their government to constituents. Governing by U-turn in this way, he said, was unsustainable.